I have submitted the above image for a competition. The assignment was to make a monochrome image in 3d. I think I have succeeded greatly. The line of the legs from left to right. The accentuation of the light. Unfortunately, I did not win but I became second. Still a good result.

Inspired by the competition, I continued with the theme of legs. The monument to legs seems rather suggestive with the sun going through the groin area. But sometimes things arise by mere coincidence. My first effort was to put the sunlight on the tip of the toe as a sort of Statue of Liberty. This did not work really well. With sliding back and forth it was possible to let the sun shine through the groin area.

I call the following image ‘Het Doorkijkje’ (look through). I especially paid attention to the reflection of the skin with the sun. The skin absorbs the sun and reflects and breaks the light. Many organic materials have that, this effect is also called subsurface scattering.

Finally, the last image is a surrealistic illustration in which the legs hang like trophies above the fireplace. A leg reduced to pure pleasure object. 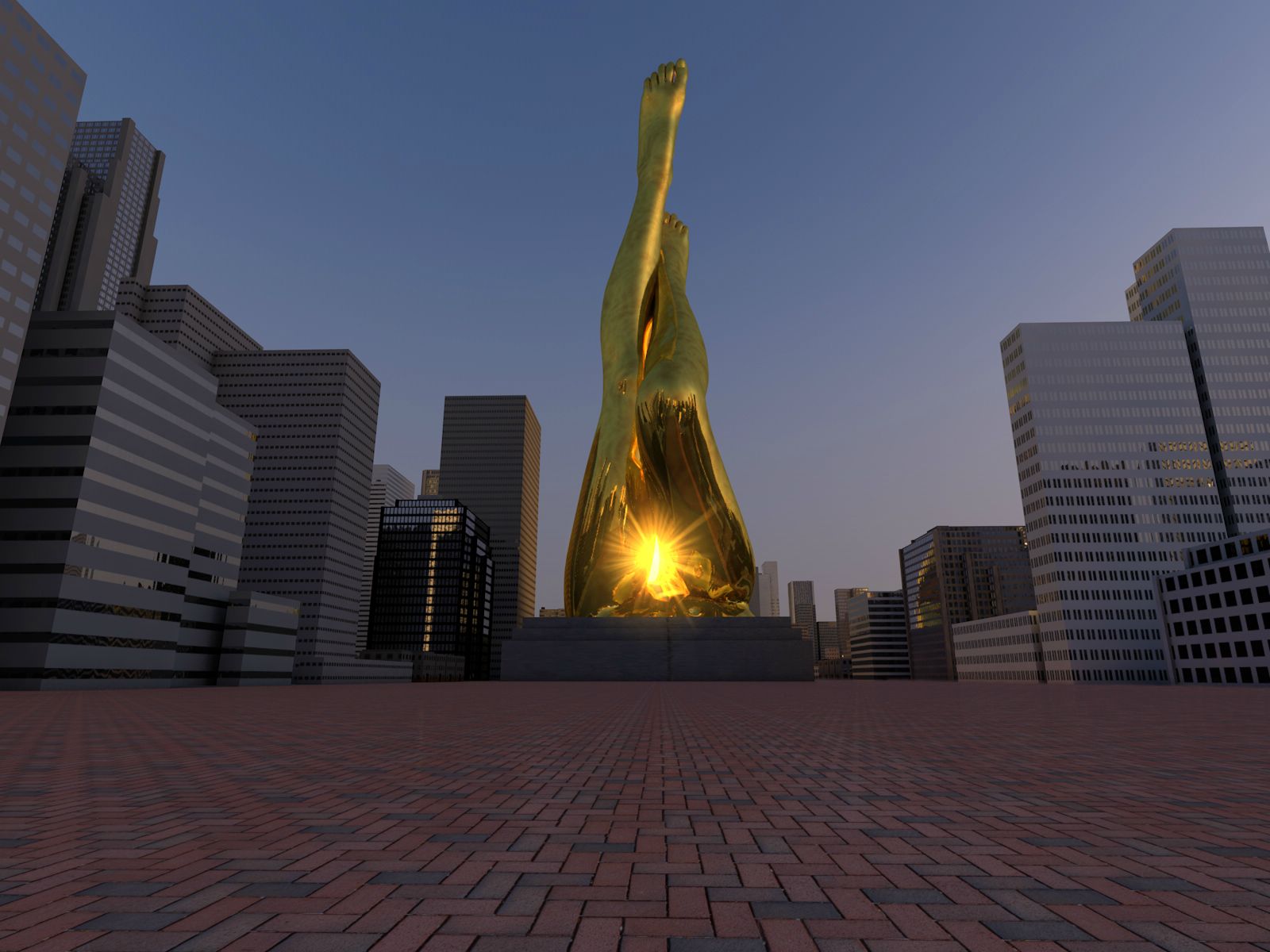 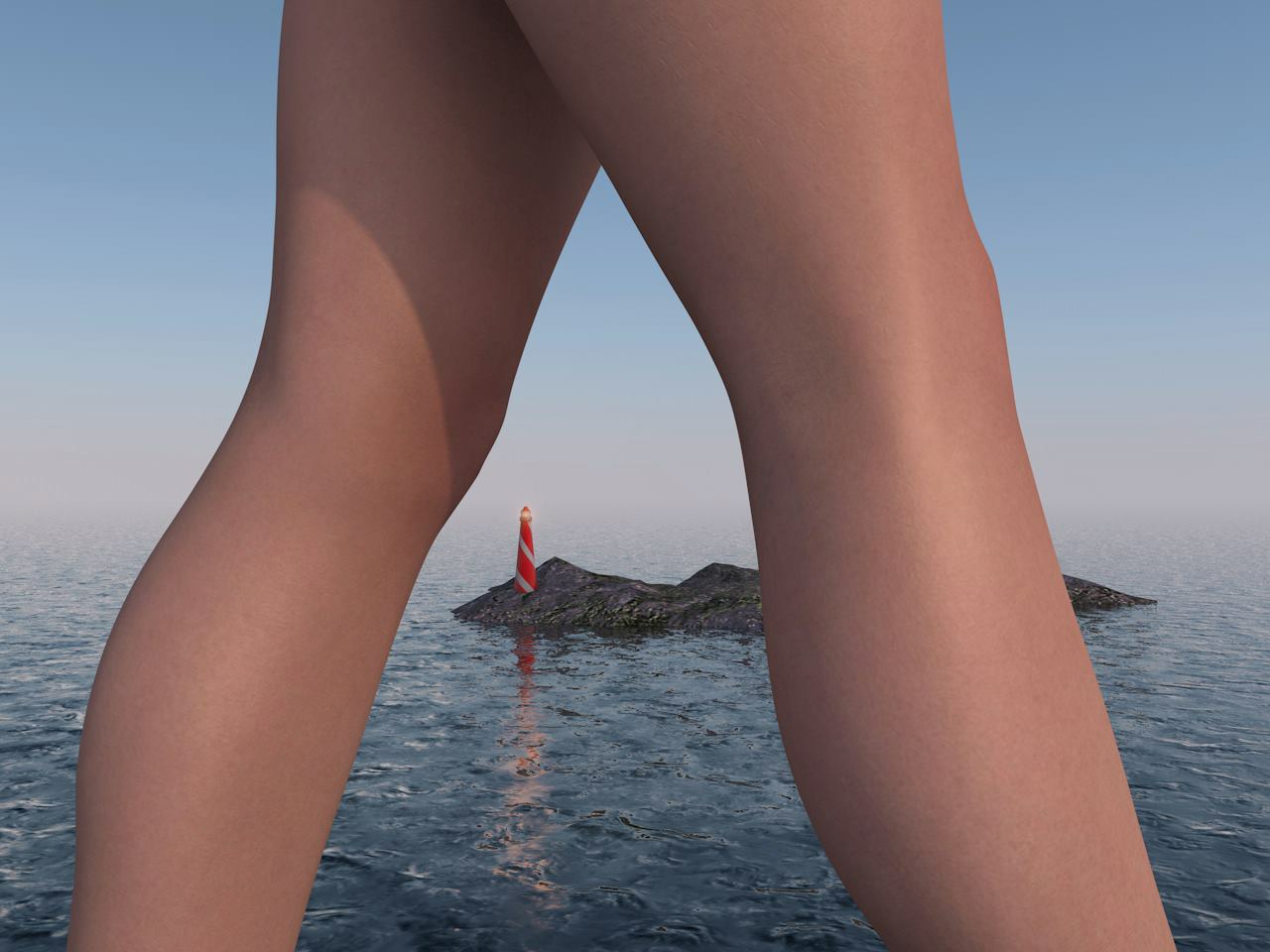 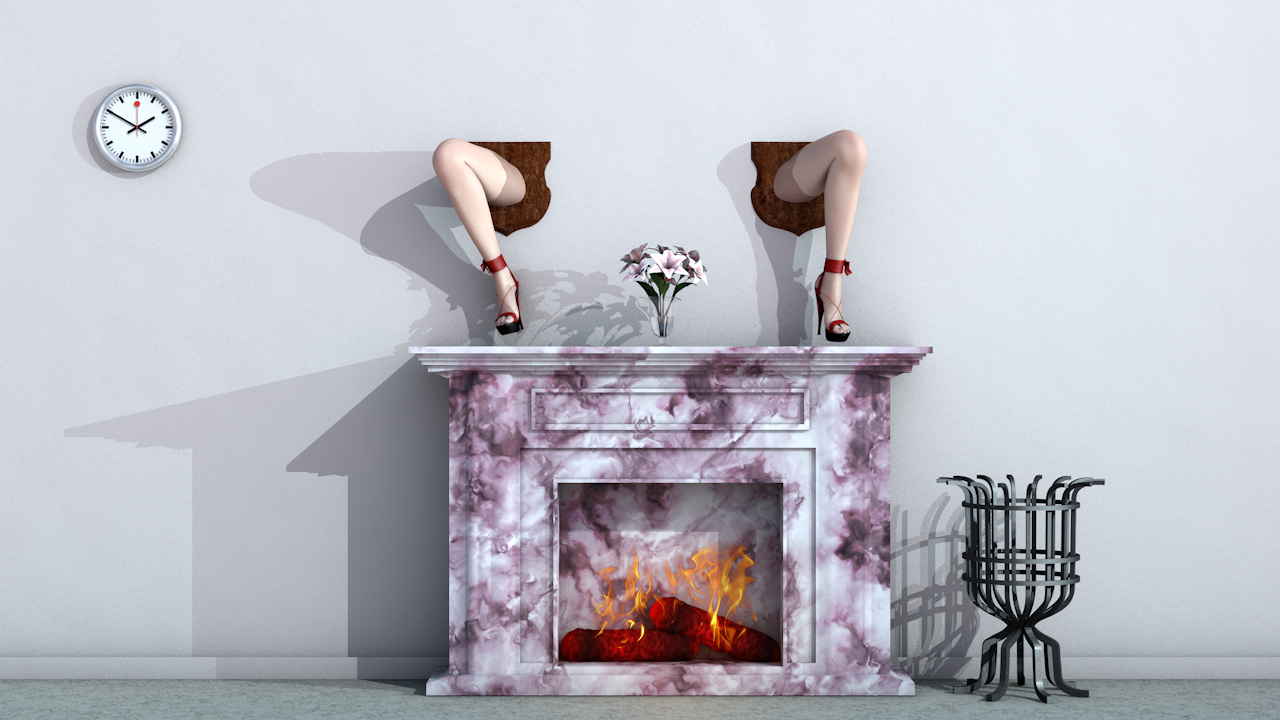 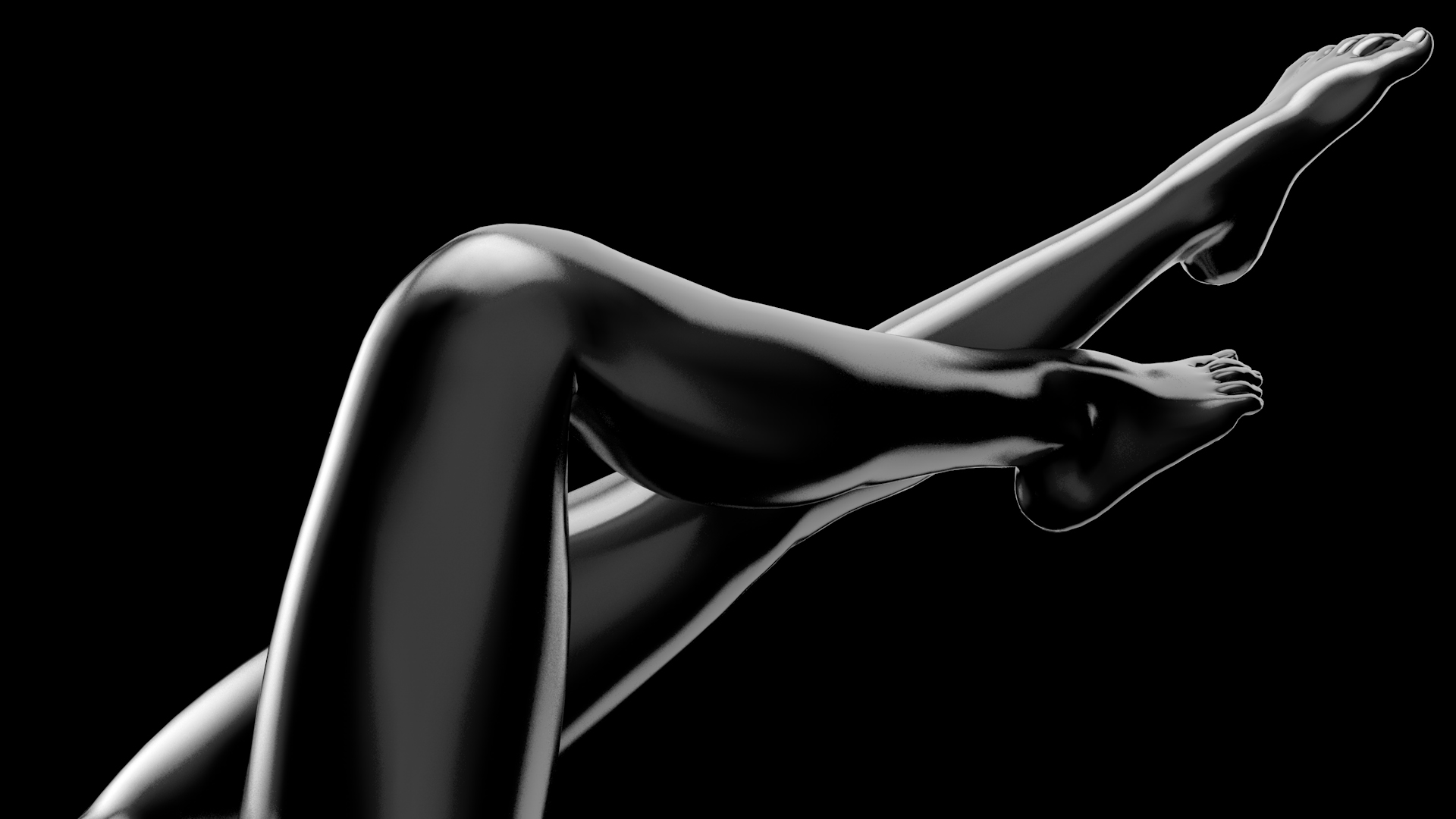